So much time has passed, that I don’t even remember the last time I logged in or the last card back I’ve gotten out of the chest. Maybe it’s only been a few months since quitting, but for me, it feels like forever.

When I think of the game now, it doesn’t leave that sour taste in my mouth anymore. I’ve gotten over frustration and I think I’m past it, realizing there are bigger things in life to worry about than a game I can’t afford playing (both money and time wise).

When I try to remember the time I had spent actively playing, it feels like I’m tapping into feelings of an old relationship. The one that was beautiful while it lasted, but had to end because it was going nowhere at the time. It ended on good terms, but deep down, I know it’s been unhealthy for me.

Still, I tap into those feelings sometimes. I think about how much fun I had and how it would have been a perfect, relaxing game to play with a little baby around when there’s nothing to do.

Not all of these things were true, though.

I didn’t always used to have fun or relax. Sometimes I cried. Most of the time, I was under some sort of pressure, either due to streaming, or competing.

Also, it probably wouldn’t be such a perfect game to play, simply because I don’t want to spend all my time playing aggro decks. With a baby around, that’s kind of what you have to do (I never thought about this before I had a child, when I’d see an aggro player. Maybe some of them were moms that didn’t have the time for a Control Warrior).

Still, seeing Frodan’s tweet about the Hearthstone Summit and such shocking changes that have been announced (and when Frodan says it, I truly believe him), some of the old emotions have returned to itch me (un)comfortably.

Will I at least install Hearthstone again? I probably won’t be able to stop myself from doing it. Maybe it will prove to me that thinking about an old relationship is not a good idea and that it belongs where it is now – in the past. Maybe I discover something new about it and come back in a different way.

I probably won’t stream Hearthstone anytime soon. It was a difficult decision for me that came with a lot of pain and sacrifice. With finishing university, moving to a different country and raising a child, it probably isn’t the best idea.

I am quite curious, though. What are the changes? Will it be worth coming back, at least as a dirty casual? Would I be able to cope with not having all the card backs, or will it be a good, consistent reminder that things with a game can go south at any point and that it’s okay?

Will there be a tournament mode? A more affordable way to play the game that doesn’t involve spending hunderds of dollars on a yearly basis that I don’t have at the moment?

Will it mean that at least some of the frustration with the meta cementing itself so quickly will be gone?

There are so many questions still unanswered.

What I know for sure is that, after this much time, I’m going to step into this relationship very carefully. It’s cost me too much to end it. I’m not going to make the same mistake and get this attached again.

The other day I asked Filip if he’s ever going to play Hearthstone again. The game that used to connect us. I reminded him of the great times we’ve had.

To be honest, a connection with him through any kind of game is what I truly miss. Right now, he’s deeply into Path of Exile, and I don’t blame him. Meanwhile, I’m plotting my way of returning to World of Warcraft and Dota Underlords – the games that are yet to disappoint me (somewhat). It was more than a game to us. It was a way of live, a philosophy, our passion, our social circle. Our world. The pinnacle of our engagement at HCT Amsterdam. (It’s still one of the best trips I’ve ever been to!)

So, what now? Do I wait for the splash of emotions to dry out? Do I wait to hear what the whole change that Hearthstone desperately needs is about?

I’m not completely sure.

I just know I’ll be around when it happens. I’ll live with the fear of disappointment, but until then… I’ll wait.

Processing…
You are now subscribed to Mom's Den! Yay!
Whoops! There was an error and we couldn't process your subscription. Please reload the page and try again.

One thought on “Dear Hearthstone, It’s Been A While” 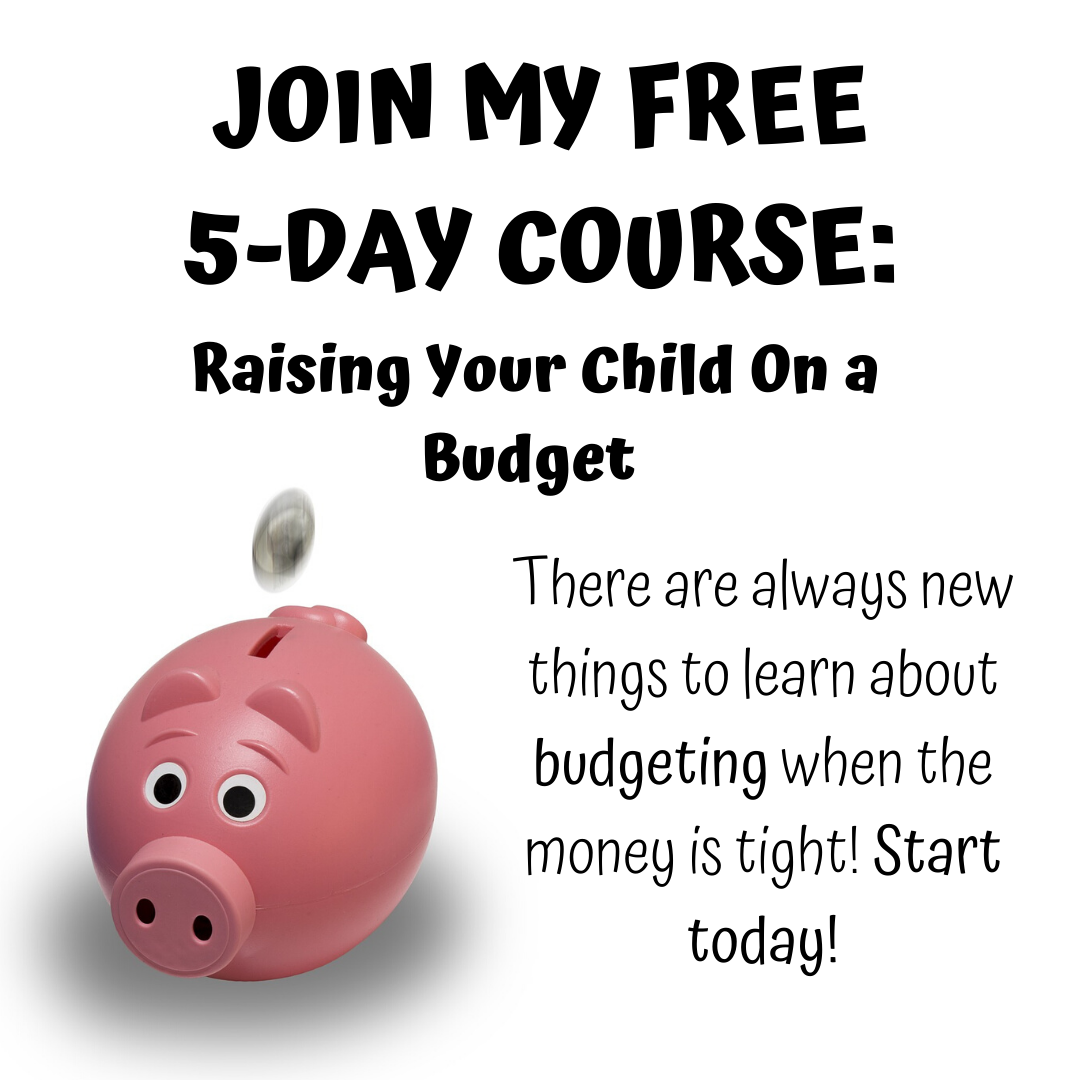 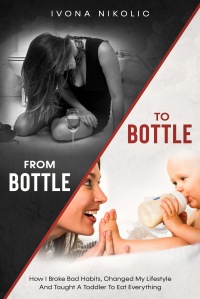