I bet there’s one thing you haven’t anticipated when Shadowlands came out, and that’s being able to carry an angel and a devil on both of your shoulders, bickering and giving you all sorts of unsolicited advice. Well, it’s possible, and today, you’ll learn how to get yourself two awesome toys: the Bondable Val’kyr Diadem, and the Bondable Sinstone.

As you may have guessed already, these two toys are found in treasures that are in different locations, one being in Bastion, and the other one in Revendreth. You can activate both of these toys at the same time for 15 minutes on a very short cooldown, and enjoy two of them arguing while you’re doing your open world stuff.

The first toy, which is the Bondable Val’kyr Diadem, you’ll find in the Gift of Chyrus treasure, right in the upper portion of the Temple of Humility in Bastion.

Once you get to the treasure, you’ll find that it’s locked and that it requires you to obtain the Proof of Humility buff. Getting it is easy enough, as all you have to do is type /kneel in the chat and kneel before it. There are some Kyrians around who are also kneeling, so the game is kind of hinting at that. Upon kneeling, all you have to do is open the treasure chest and that’s it!

The second toy is in Revendreth, and it’s called the Bondable Sinstone. It’s located south of Darkhaven, and in order to get it, you need to solve a tiny puzzle made of orbs you have to dodge.

Just get the Ingress and Egress Rites object nearby, which is pretty much a clickable scroll just laying there, and dodge the orbs that divide you from getting to your chest. You’ll basically see a bunch of blue balls and if you can jump or blink or put up a demonic gateway, this will be super easy for you. Upon reaching the chest, all you have to do is loot it and you get your second toy.

Now, assuming you’ve got both of these toys, the only thing left to do is summon them both at the same time, and of course, keybind them if you’re a hopeless roleplay fool like me. Running around with these two is so much fun, and listening to their arguments as they’re fighting for your soul is one of the larger sources of fun you can get in the open world at the moment, so I highly recommend it. There’s also a pretty cool macro allowing you to summon both at the same time:

Summon both toys at once with this macro: (left click, then right click)
#showtooltip
/use [button:1] Bondable Sinstone
/use [button:2] Bondable Val’kyr Diadem

And that’s it for this guide! Let me know in the comments if you have any questions or tips for the puzzles, and if you’re more of a visual type, and you don’t mind getting easy wins in WoW, you can check out all of this in my video – and subscribe for more awesome WoW stuff!

Sending…
Awesome! Your checklist is on your way to your Inbox. Go check it out!
There was an error and I couldn't send you your checklist. Please reload the page and try again, I'm sure I'll get it right this time. 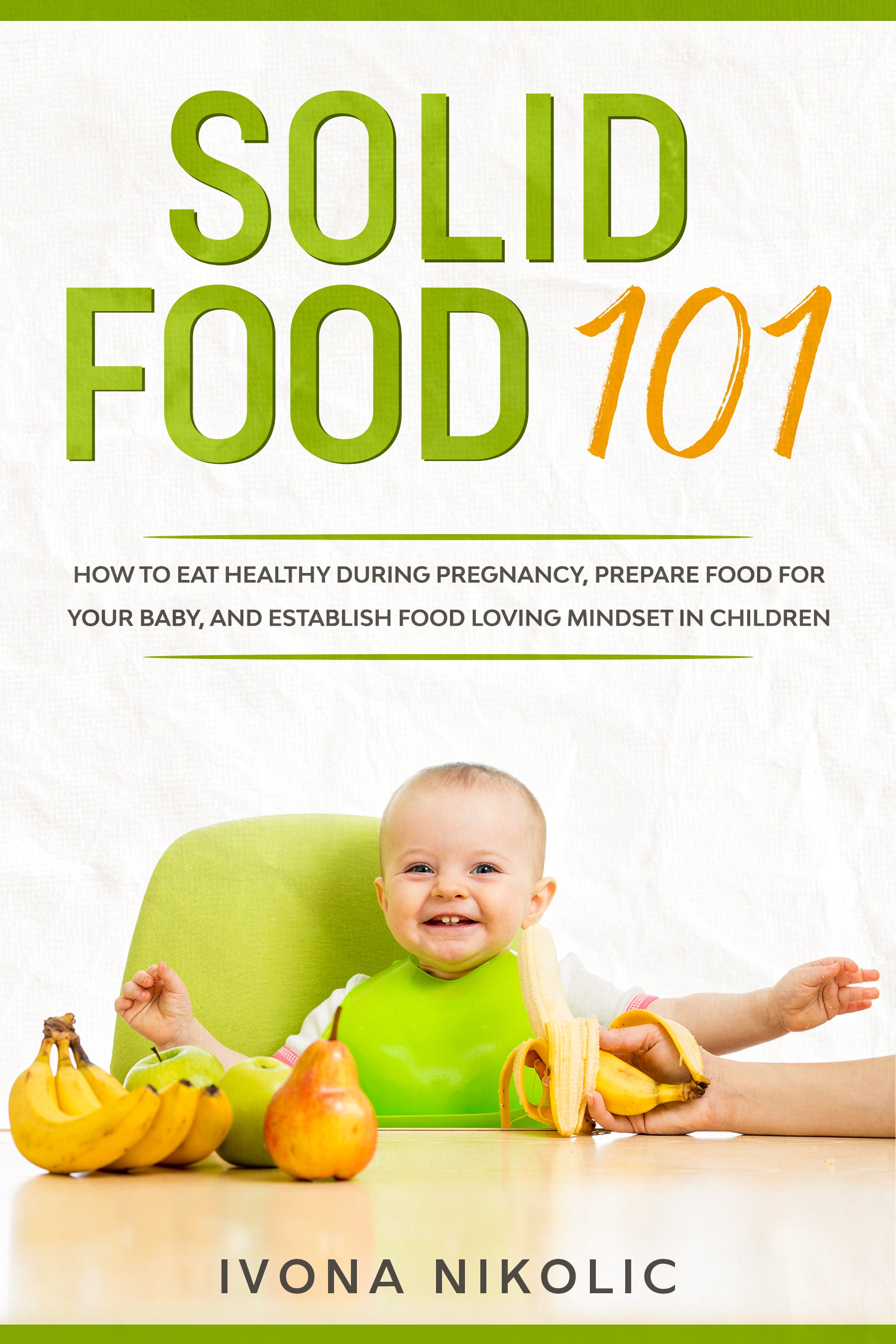