The 9.1 patch is just around the corner and…

just kidding, we’ve got no idea when the Chains of Domination supposed to be coming onto the live servers, but still, there are a few things we know we could do before that happens. In this article, I’m going to cover the general, soon-to-expire stuff, as well as some quirky personal preferences that you might share with me!

What’s going away in the Chains of Domination?

The first thing to consider is to start working on the Keystone Master: Season 1 achievement, and while you’ll be able to get the achievement for season 2, this one’s mount will be going away permanently, so if you enjoy the Maw-looking spirit dude, get to work and do those +15 keys until you get one. Also, if you keep spamming the dungeons, you’ll be getting a bunch of Valor points, and you’ll have the achievement that’ll allow you to upgrade your gear once the new patch is available, and that can potentially put you ahead of the game, assuming that’s where you want to be.

Another thing going away is the seasonal PvP Gladiator mount reward, but I’m assuming that you probably already know what you’re working your butt off for, if you’re into hardcore PvP. However, if you’d like to join the Shadowlands war scene and you’re up for a bit of challenge, this is still up for grabs, so get to work!

If these PvP mounts seem a bit out of reach, and for me they definitely do, there’s a Seasonal PvP mount reward that’s recently been made easier to get, lowering the bar from 1400 ranking you need, to 1000. All you need to do is queue some rated PvP and win a small amount of games, literally, and once you’ve filled the bar, you’ll get your spider mount!

Lastly, there’s an achievement going away, or rather, achievements for the Heroic and Mythic Castle Nathria. If you’ve been wanting to get Ahead Of The Curve, or even Cutting Edge achievements, there’s still time to join some learning groups or progress with your guild, if you have one.

You can do these things anytime… but now is better.

Speaking of guilds, what happens if you don’t have a group of people to do content with? This can be a real game-changer in any form of content, so if you haven’t gotten yourself a group of people to WoW with,  now is the absolute time to look for a guild or a community. Don’t get discouraged by the guilds that don’t work for you and keep looking for a friendly bunch that suits you!

What you wanna look at next is the Renown campaign, and although you’ve probably completed it already, do note that you’ll need to be maxed out in the 9.0.5 to get the further quests that’ll unlock flying for you, so if you’re joining late or haven’t gotten around to do it, run through the story and get that done!

If you want to be ready to fully take advantage of the 9.1 world quests and missions, including the Korthia content (that means – get more anima) it’s a good idea to get all of your Sanctum buildings up to level 3. Believe me when I say it, this is not as big of a hassle as it may look, as it only takes a couple of days of missions and world quests to get a building paid for, and that doesn’t even take the rank 2 buildings anima boost into consideration. Get those rank 3’s on your buildings and walk into the 9.1 knowing you’re getting the maximum amount of anima per quest, as you’ll probably be doing a lot of them, and losing value just generally feels bad.

Speaking of quests, if you have it in you to go to the Maw and do the Ve’nari reputation, now is a good time to get that off your plate. In the 9.1, Ve’nari will be offering you the paragon mount and pet rewards, so if you’re a collector, there’s finally a good enough reason to step into the Maw, as it’s no longer going to feel as end-game exclusive as it does now. The rewards are quite beautiful, and the Shadowlands paragon rewards from caches seem to have a greater drop percentage than in the other expansions, which is a relief.

If you care about your Legendaries, and you suspect the one you’re wearing will change, or you just want to try something new, it’s a good idea to have some Soul Ash stored so you can instantly upgrade to rank 4 and save a bunch of time and gold on it. To craft a leggo on rank 4, you need 5,150 Soul Ash, which is about a month of doing the Torghast, so plan ahead.

Sending…
Awesome! Your checklist is on your way to your Inbox. Go check it out!
There was an error and I couldn't send you your checklist. Please reload the page and try again, I'm sure I'll get it right this time.

For all of you Battle Pet farmers, caretakers, collectors and competitors, there are 10 000 good reasons to grind up Polished Pet Charms, and that is the new pet coming in the 9.1 that’s worth probably more than my 6-month Charm input. Still, it seems to be very well worth it as it’s got some cool animations and it’s a lot bigger than most other pets, and there was even talk of some special abilities that it may end up having. If this expensive little guy is not your thing, farming Charms is still a good idea, as you can get yourself a bunch of leveling stones or marks to upgrade your existing collection, or buy the Covenant specific pets if you’re planning on leaving your current one in the next patch.

If none of the current content tickles your drive to play the game, there’s always the overflowing amount of legacy content that you may have missed out on getting. Some of the good ones are the Legion class campaigns, Chromie’s Mystery, old World Quests that award cool mounts and toys, leveling, Glory achievements, transmog runs, you name it! I

If you really want to sink down the collector’s rabbit hole and immerse yourself in all the things you haven’t done in-game yet, All The Things is literally the name of the addon you wanna get, as it’ll help you discover just how little you’ve actually done (even when you feel like the master of the game), so get it as soon as possible and start enjoying the satisfaction of getting that percentage up for everything that’s ever been in WoW.

That’s pretty much it when it comes to things to do before 9.1. If I missed out on anything, let me know in the comments, and if you’re more of a visual type, and you don’t mind getting easy wins in WoW, you can check out all of this in my video – and subscribe for more awesome WoW stuff!

One thought on “What To Do In WoW Before 9.1 Shadowlands Patch?” 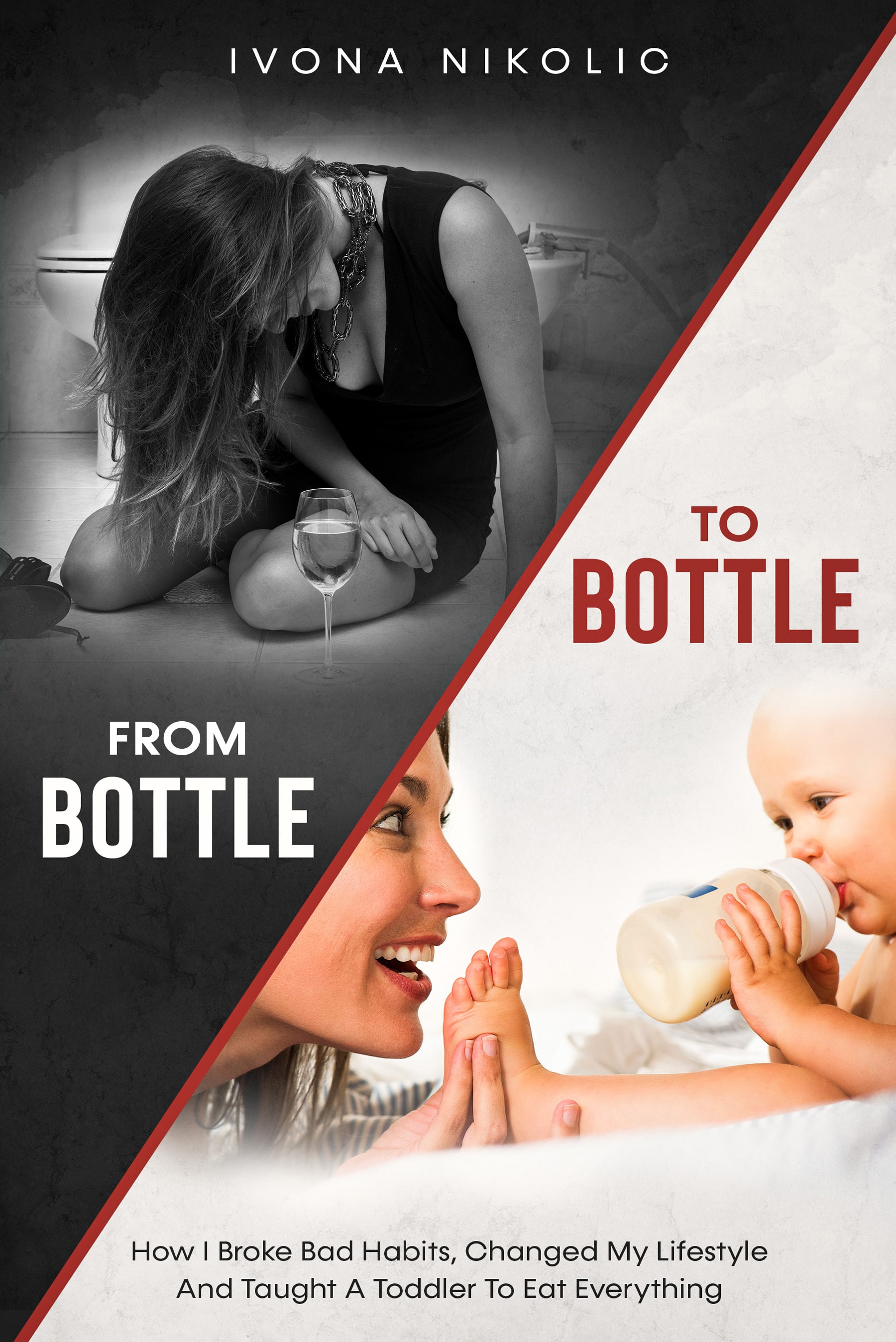